Our wines now also protected from electrosmog and geopathies

Home » Our wines now also protected from electrosmog and geopathies

From today, the Marchisio Family cellar is completely protected, sheltered even from the most invisible of the possible threats. They call them “subtle energies”: they are low frequency waves, emitted by electrical systems or from the Earth’s subsoil. An experienced doctor such as Dr. Emilio Terziano has long studied them together with his son, Andrea Terziano, engineer, specialized in quantum physics. Their products – now offered by the company they created, Pentater – guarantee absolute protection from any potentially disharmonious interference. «When I met Dr. Terziano – Sergio Marchisio says – I immediately decided to take advantage of his expertise». The result: «Today our wines are even more protected, in their natural evolution in the cellar».

It’s yet another “green” goal by Sergio Marchisio, pioneer of organic wine in the Roero. In addition to the Bio certification, his company has been conducting rigorously biodynamic viticulture for years, according to the ecological philosophy of Rudolf Steiner. Apart from this, the Marchisio cellar is powered by photovoltaic panels, and is equipped to supply visitors’ electric cars with clean energy. Sergio Marchisio is a brave innovator: the first to plant Arneis in Castellinaldo d’Alba and then to sparkling it, among the very first to obtain bubbles (classic method) also from Nebbiolo. He was the first producer to vinify Nebbiolo in amphora, and now he’s the first – in Roero – to present a fantastic Pinot Noir, entirely produced in ceramic amphorae. A series of real records, to which is added today the protection guaranteed by Pentater, to shield the cellar from electrosmog and geopathies.

A device such as Elektron, installed on the cellar’s electrical box, neutralizes the risk of pollution caused by emissions from the electrical machinery present in every winery. A second device, Geopathic, harmonises the waves coming from the subsoil, in the points where the Hartman’s Nodes are detected: it’s an energetic grid that travels the entire Earth’s surface, well known since always also to the diviners in charge of discovering the presence of underground water. «Today, modern physics makes scientific a knowledge that once was ancestral», Dr. Terziano explains: «Before deciding where to build a house, the ancients let the animals graze on the ground, observing their behavior: the herds in fact perceive the anomaly, and avoid pausing in the points disturbed by geopathies».

For Sergio Marchisio, it’s therefore a matter of recovering – also in this field – an ancient knowledge, according to Steiner’s lesson. And joining the protection program offered by Pentater, which uses ultra-modern zero-impact technologies (no energy costs, no inconveniences), it’is a way to update, based on today’s knowledge, a 360-degree ecological commitment. Objective: to make the maturation of the wines even more harmonious, in the tranquility of a cellar designed from the outset to keep the wine in its natural habitat, in direct contact with the “land” of which the amphorae are made. A bet that, once again, certifies the absolute loyalty of the Marchisio Family to its mission: to preserve nature, the only true source of wine quality that then stands out in the glass, with an extraordinary wealth of accents, scents and depth. 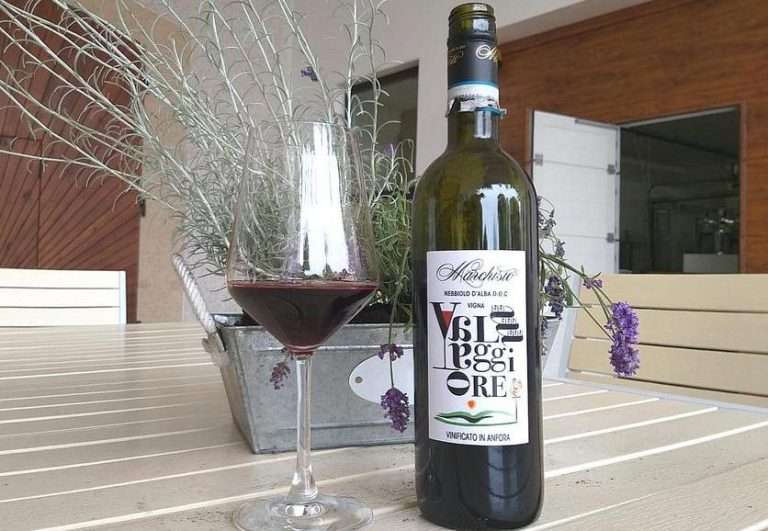 Valmaggiore, the Nebbiolo in amphora that loves records 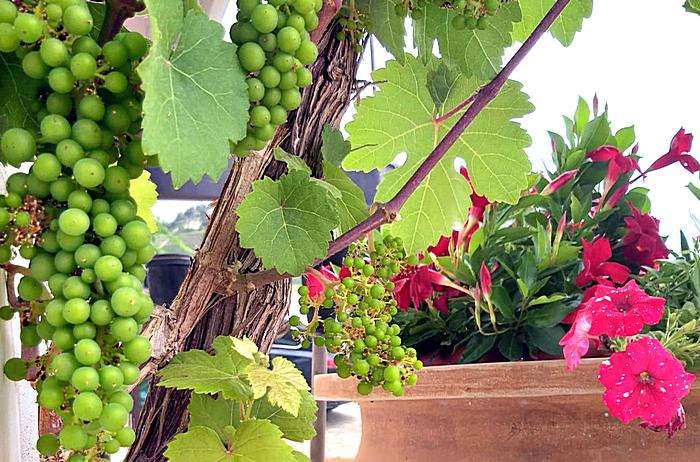 The green miracle of the biodynamic vineyard is renewed 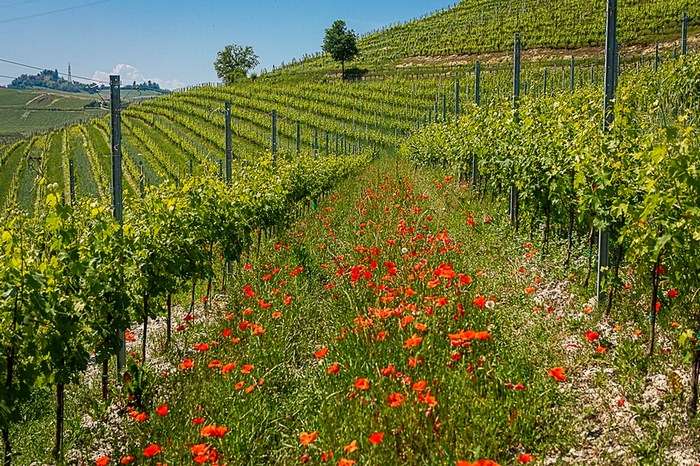 Green manure in the vineyard, the magic of spring rebirth blooms 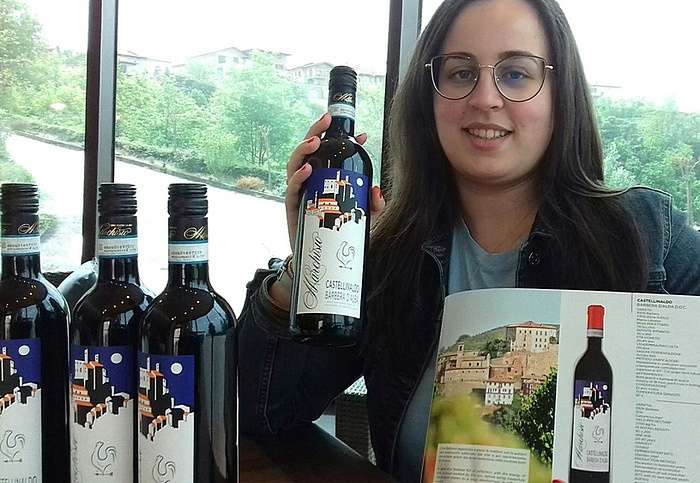 This site uses functional cookies and external scripts to improve your experience.

This site uses functional cookies and external scripts to improve your experience. On the left are specified which cookies and scripts are used and how they affect your visit. You can change your consent at any time. Your choices will not affect site navigation. read the

NOTE: These settings will only apply to the browser and device you are currently using.