Arneis in amphora, the last bet of Sergio Marchisio: a special white, that will be appreciated even in 6-7 years time

Home » Arneis in amphora, the last bet of Sergio Marchisio: a special white, that will be appreciated even in 6-7 years time

The umpteenth surprise is about to arrive, destined for lovers of Marchisio Family wines: an Arneis vinified in amphora. Sergio Marchisio talks about it with emotion, in the days when – once the harvest is over and the first stages of the 2020 winemaking are completed – the winery is preparing to bottle the reds of the 2019 vintage. To finish in the bottle will be the Pinot Noir (the first Pinot Noir produced in amphora in the Roero) and the other red “pioneer” of the amphora, the Nebbiolo d’Alba Valmaggiore, of which Decanter has just awarded the 2016 label. «I believe in the potential of the ceramic amphora», says Sergio Marchisio: «It does the same ‘work’ as the barrique, but obviously doesn’t release the hints of wood that can alter the olfactory and taste balance of the wine, tasted in purity». Marchisio knows about amphorae: his Valmaggiore, organic and biodynamic, has been the first ever Nebbiolo entirely vinified and aged in amphora. Result: an important red wine, wide and deep, explosive in its scents but at the same time “evergreen”, of extreme drinkability. And now, the same experiment will involve no less than Arneis, the white that has become a symbol of Roero viticulture.

«To be bottled – explains Sergio – will be for now 1,000 bottles». A sort of test: «In six months, we’ll be able to evaluate the results of this new adventure». The declared goal is ambitious: «The bet is this: to make the Arneis a long-lived white wine that can grow with time and be appreciated even after 6-7 years». The formula starts from certainties acquired: no chemistry, autochthonous yeasts and soils strengthened year after year by the fertility guaranteed by biodynamic processing, which makes the vines stronger and more capable of expressing the best of the soils. Amphora? It becomes an extra gear, guaranteeing the wine an incomparable freshness. Thanks to the micro-oxygenation ensured by the ceramic, which protects the wine – in a soft way – from any stress, but leaving it “breathe” in the right way. «Recovering the ancient wisdom of amphora winemaking, originally from the Caucasus (the land where the wine was born), I wanted to return to the roots of this art, letting my wine express itself in absolute freedom».

To underline the “alchemical” vocation of natural production, the amphorae of the Marchisio Family – resting on triangle-shaped pedestals – are marked with the ancient symbol of the Uroburo, the snake biting its tail, wrapped around an egg. «The amphora itself, at the bottom, is as protective as an egg: the container that gives rise to life». Magic of symbols: the cyclicity of life. «In the amphora, the “prodigy” of winemaking is reproduced in a practically perfect way». It’s something ancestral, which is also transmitted to wine: a sort of gustative memory, conveyed by the special biodynamic energy of dynamized water that is sprinkled in the rows, giving life to special bunches, full of scents. The alchemy, then, is completed in a formidable way thanks to the ceramic containers. A future more and more entrusted to the amphora, then. And after Nebbiolo and Pinot Noir, now it’s up to Arneis: «A part of our Arneis will remain in steel, while a share of the production could really be made in amphora», confirms Sergio. «We’ll decide in six months, tasting the bottles that we’re now putting aside». The mission doesn’t change: to make the wine win, always, letting it “speak” its wonderful language full of exciting expressions. 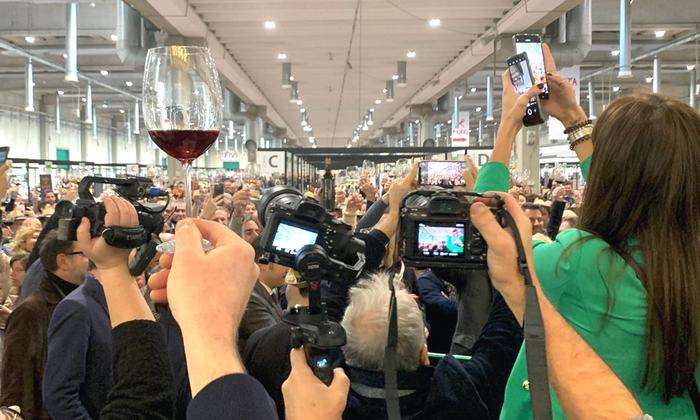 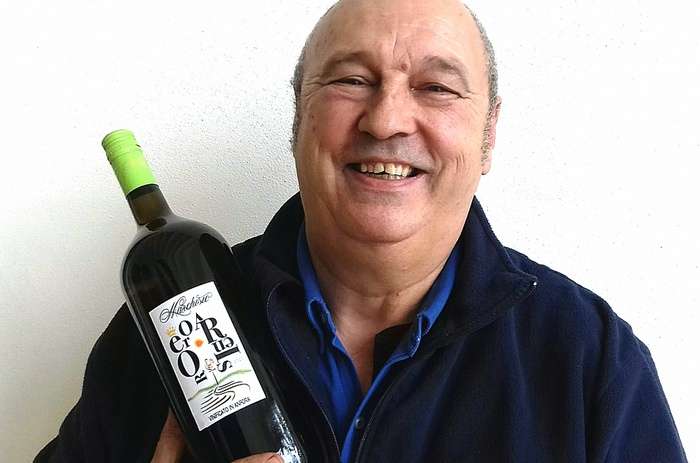 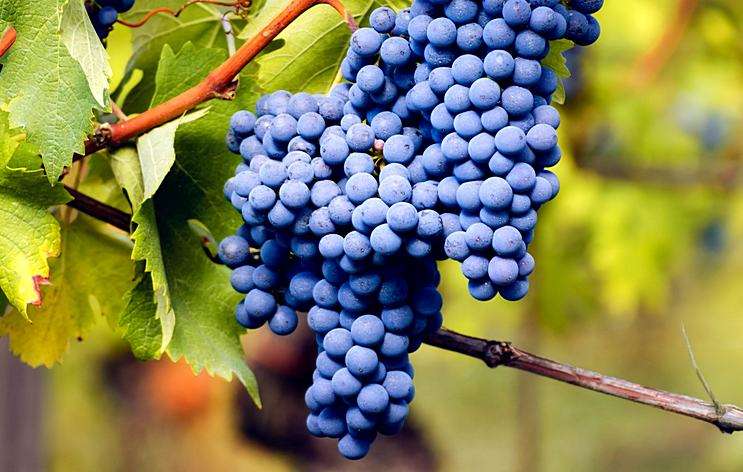 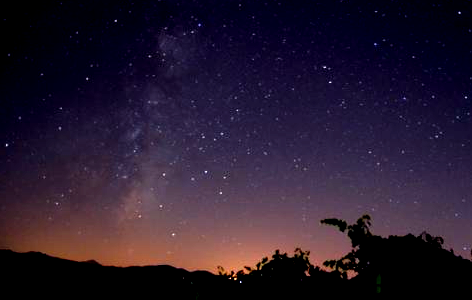 Biodynamic winery: in the sky is the secret of the Marchisio Family 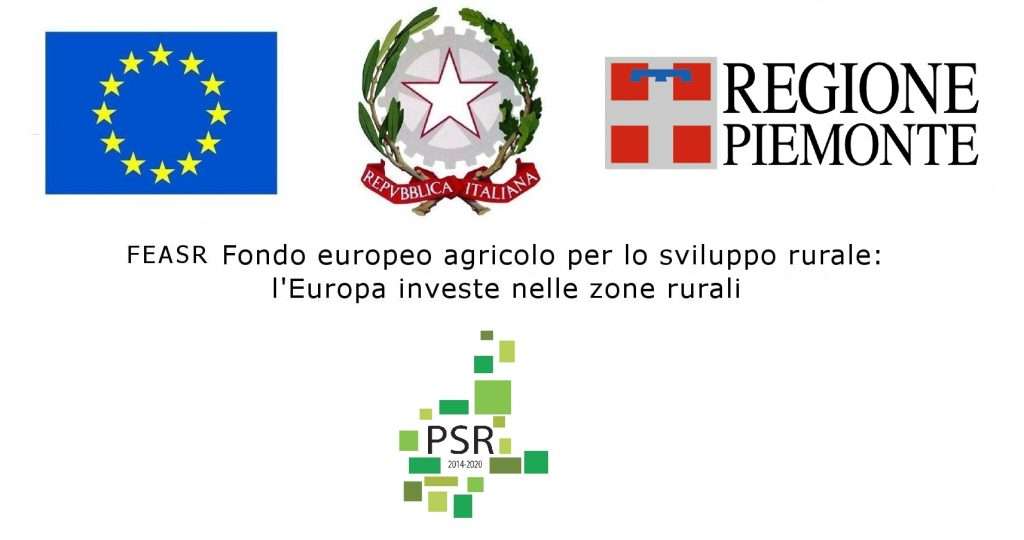